An Aam Aadmi Party (AAP) leader was arrested for raping a woman on the pretext of providing her a job, police said Tuesday.
Raman Swami was arrested for raping a woman Jan 25 and was sent to judicial custody till Feb 8, police said.
The woman told police she befriended Swami of Harikesh Nagar in south Delhi a few days back and requested him to help her get employment.
A police officer said: "On Jan 25, he asked her to meet him in the Okhla area. When she reached there, he took the woman to a house in his car and raped her."
The officer added that Swami also threatened her with dire consequences if she told anyone about the assault.
She managed to approach the police the same day. Swami was arrested after her medical examination confirmed rape.
Police said Swami joined the AAP before the Dec 4 Delhi elections and had also sought a ticket from the Okhla constituency. 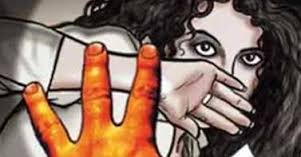 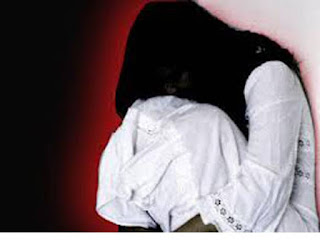 Check Out this Link

http://indiatoday.intoday.in/story/aap-leader-raman-swami-arrested-for-raping-married-woman/1/341728.html
Posted by Unknown at 11:11 PM